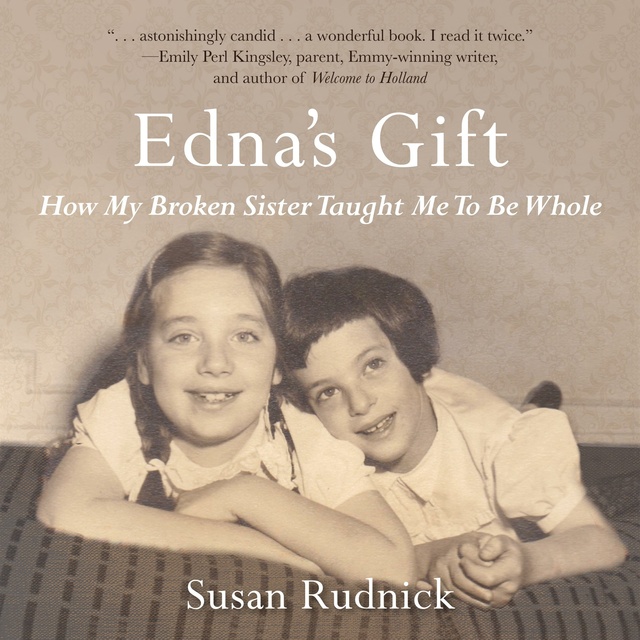 Edna’s Gift: How My Broken Sister Taught Me to Be Whole

Edna’s Gift: How My Broken Sister Taught Me to Be Whole

When they were young, Susan and Edna, children of Holocaust refugee parents, were inseparable; Edna was Susan’s first love and constant companion. But as they grew up and Edna’s physical, and mental challenges altered the ways she could develop, a gulf formed between them. Susan’s life became even more complicated when, just short of her sixteenth birthday, she learned that she’d been born without a uterus and would never menstruate or give birth to children. As she coped with this trauma, Edna continued loving her unconditionally, as she always had.

In her adult years Edna lived a life of dignity in a spiritual community, becoming a model for how Susan could live hers. In her forties, Susan realized her dream of motherhood when she adopted a daughter. Throughout, Edna remained a teacher and loving presence in her sister’s life.

Encompassing Susan and Edna’s lifelong, complex, intertwining relationship, Edna’s Gift has a powerful message: life may be unpredictable, even traumatic—but if you remain open, strength and wisdom will come to you from surprising and unexpected sources. 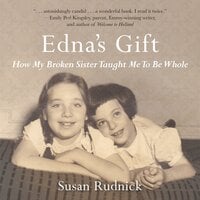