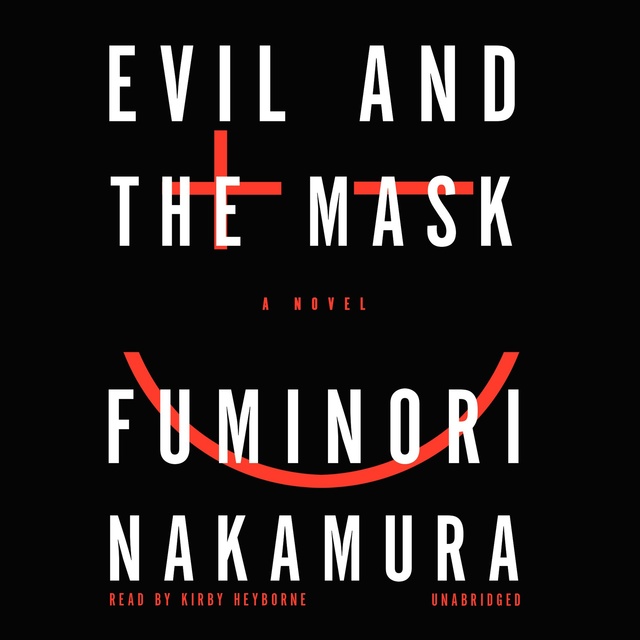 Evil and the Mask

Evil and the Mask

The second book by prize-winning Japanese novelist Fuminori Nakamura to be available in English translation, a follow-up to 2012's critically acclaimed The Thief—another fantastically creepy, electric literary thriller that explores the limits of human depravity—and the powerful human instinct to resist evil.

When Fumihiro Kuki is eleven years old, his elderly, enigmatic father calls him into his study for a meeting. "I created you to be a cancer on the world," his father tells him. It is a tradition in their wealthy family: a patriarch, when reaching the end of his life, will beget one last child to dedicate to causing misery in a world that cannot be controlled or saved. From this point on, Fumihiro will be specially educated to learn to create as much destruction and unhappiness in the world around him as a single person can. Between his education in hedonism and his family's resources, Fumihiro's life is one without repercussions. Every door is open to him, for he need obey no laws and may live out any fantasy he might have, no matter how many people are hurt in the process. But as his education progresses, Fumihiro begins to question his father's mandate, and starts to resist. 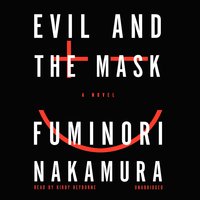