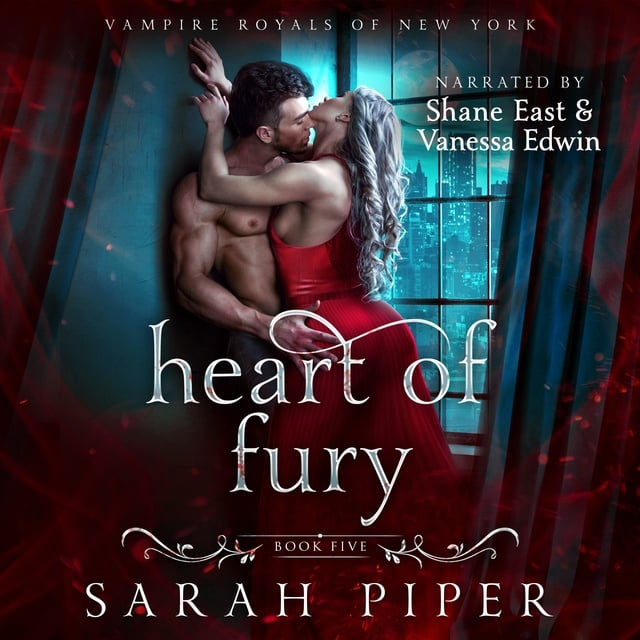 Vampire prince Gabriel Redthorne knew better than to fall in love with a witch. Jacinda Colburn claimed his heart, then nearly shoved a stake through it. For that, he should end her life—brutally and without remorse.

But with old enemies closing in fast and a dangerous new evil terrorizing New York—an evil only Jacinda can stop—Gabriel has one choice: trust her, or they're both going down.

Risking his heart again was never part of the plan, but when a sneak attack leaves Jacinda on death’s doorstep, Gabriel knows he’s in too deep to turn back now. He’ll do whatever it takes to protect his little moonflower. To stand by her side as they burn their foes to ash.

But if there’s one thing life in the shadows has taught them, it’s this:

No matter how many enemies you destroy today, the ghosts of the past will always hunt you down.

And one way or another, they’ll always make you pay...