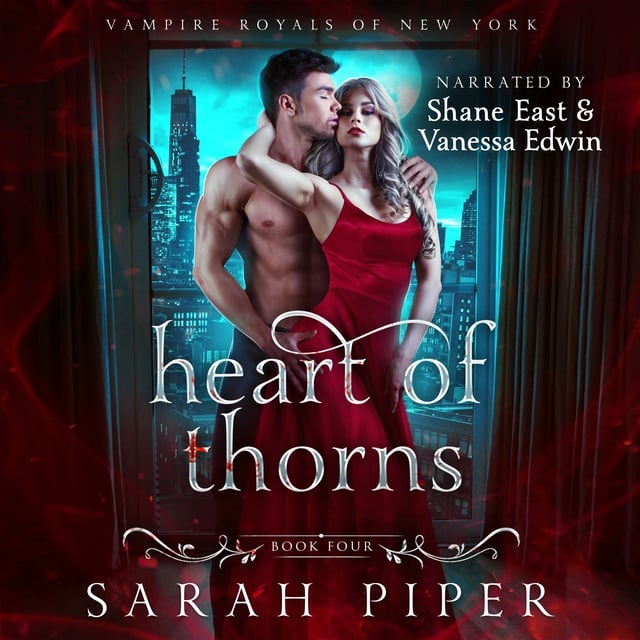 They say Gabriel Redthorne is the most ruthless royal vampire of all.

They say he tore out a man’s throat just for spilling his bourbon.

They say his heart is so cold, the women he beds turn to ice.

The vampire prince has always known it’s better to be feared as a monster than loved as a fool, no matter how cold his bed is.

But then he meets her.

The woman who conspired with the enemy to take down the royal family.

Fire to his ice.

And after one forbidden taste, the addiction that will utterly ruin him.

For seven years, Jacinda Colburn has been preparing.

Preparing to betray her brutal family.

Preparing to change her identity.

But for all her careful scheming, nothing could’ve prepared her for the heartless vampire prince—or for the punishment her wicked sins have earned.

They say Gabriel Redthorne is vicious. Filthy. That he can kill a man with just a touch.

But now that he owns her, all Jaci wants to know is…

What can that vicious, filthy touch do to a woman?

HEART OF THORNS is the first book in Gabriel's trilogy in the Vampire Royals of New York world. It's a steamy enemies-to-lovers paranormal romance featuring a filthy-mouthed, smokin' hot British vampire prince and the woman he's stolen from his enemy. 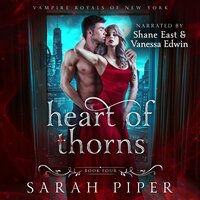