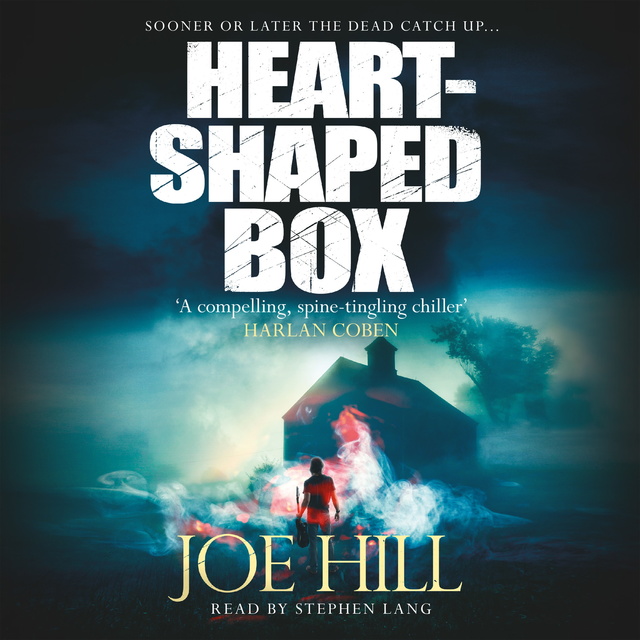 He bought it, in the shape of the dead man's suit, delivered in a heart-shaped box, because he wanted it: because his fans ate up that kind of story. It was perfect for his collection: the genuine skulls and the bones, the real honest-to-God snuff movie, the occult books and all the rest of the paraphanalia that goes along with his kind of hard/goth rock.

But the rest of his collection doesn't make the house feel cold. The bones don't make the dogs bark; the movie doesn't make Jude feel as if he's being watched. And none of the artefacts bring a vengeful old ghost with black scribbles over his eyes out of the shadows to chase Jude out of his home, and make him run for his life . . . 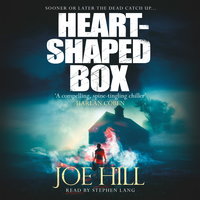