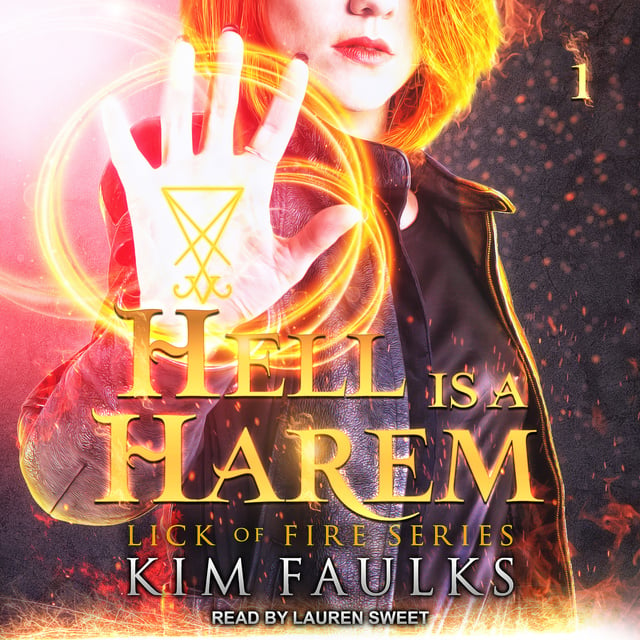 Hell is a Harem

Hell is a Harem

A human, a hellhound, and an archangel walk into a bar . . .

Sounds like the first line to a joke, right?

Only it's no joke . . . it's my damned life. Witches are running riot. Shifters are on the hunt. Demons are eating humans.

There's a new drug on the street. Sigil is dark and deadly . . . to the paranormal kind, opening up their second sight, urging them to maim, torture, and kill. And the bodies are piling up.

For me, it's an opportunity to get off The Circle's shit list and back in the black, because the Circle's Paranormal First Response Squad is more than my job, it's my legacy.

So here I am, scoping out the only known distribution site, a hell-raising bar called Wicked, trying like hell to keep my eyes off the archangel who refuses my advances, and the hellhound who wants me six ways to Sunday.
He whispers dangerous things that set my pulse racing, turning toward the human, Inspector Titus Banks, and archangel Gabriel, who gives me a wink.

Hell really is a Harem. 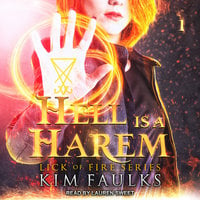