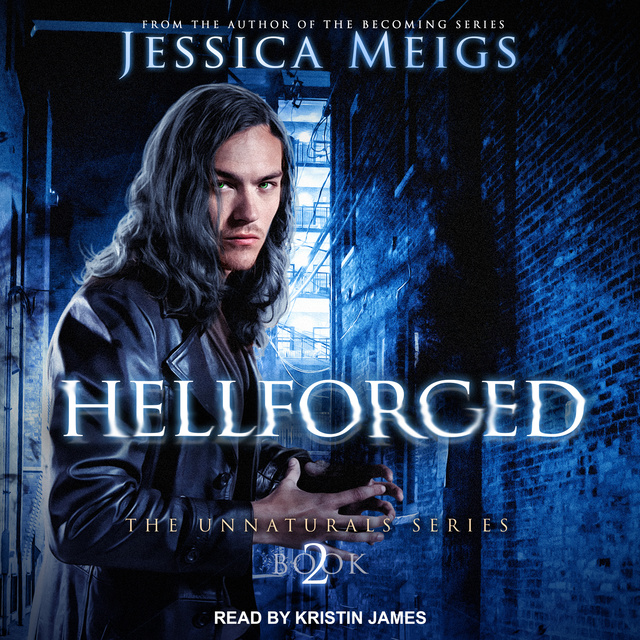 After working covertly for the United States government for nearly a decade, he's had enough, a feeling compounded by the fact he was forcibly turned into a vampire during his last assignment for the secretive Unnaturals organization. And with his new apprentice Riley Walker on the run after being declared rogue by their superiors, Zachariah and his partner Ashton Miller race to help her as they realize she has something much more dangerous than vampires on her tail: demons.

But any plans Zachariah makes to ensure their safety quickly fall apart when one of them is possessed by a demonic force and turns against the others. As Zachariah reels from the betrayal and struggles to deal with a demon problem that is quickly spiraling out of control, he is forced to turn to the unlikeliest of sources for help: Agency Director Damon Hartley. And it's through him that he discovers there's something much bigger going on, something… biblical. 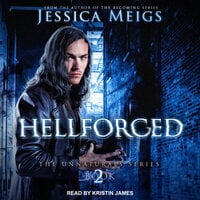