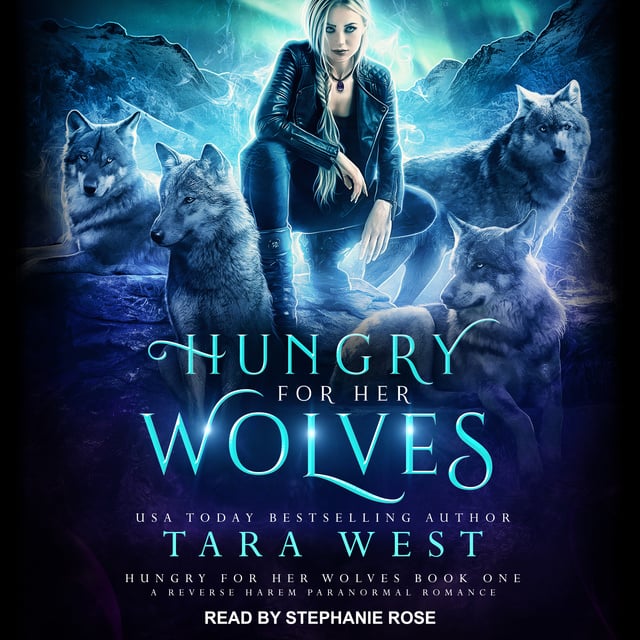 She's desperate to sate her hunger. They're determined to possess her. Is she willing to give up her freedom for a taste of passion?

Amara was content to live as a lone wolf, the only one of her kind-or so she'd thought. Her world was flipped on its head when a strange man with a familiar scent showed up at her work, demanding a private meeting.

Desperate to find the mate Luc had scented from four hundred miles away, he was shocked to find her living as a lone wolf. Amaroki women were to be cherished and protected. What had happened to her family? More importantly, how was he going to convince her to return to the reservation with him? And how would his possessive brothers react when they found him with Amara?

Amara couldn't deny her attraction to the wolf-shifter named Luc, but she wasn't about to give up her career to mate with him and his three brothers, no matter how hot and bothered he made her. When his brothers arrived-tall, tanned, and virile-she could no longer deny her savage hunger for these shifters.

But how could she satisfy her desire and still maintain her independence with four overbearing wolves around? And how would she bond and adapt to their lifestyle when she couldn't shake her dark memories? More importantly, how would her mates react when they learned of her past? Would they reject her, or would they risk their lives to seek vengeance on those who've dishonored her? 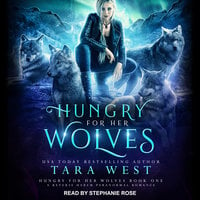