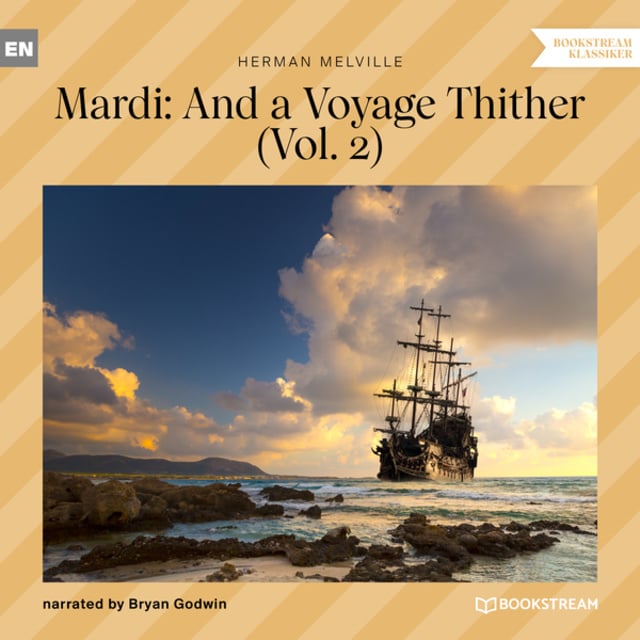 Mardi: And a Voyage Thither, Vol. 2

Mardi: And a Voyage Thither, Vol. 2

Presented as narratives of his own South Sea experiences, Melville's first two books had roused incredulity in many readers. Their disbelief, he declared, had been "the main inducement" in altering his plan for his third book, 'Mardi: and a Voyage Thither' (1849). Melville wanted to exploit the "rich poetical material" of Polynesia and also to escape feeling "irked, cramped, & fettered" by a narrative of facts. "I began to feel … a longing to plume my pinions for a flight," he told his English publisher. 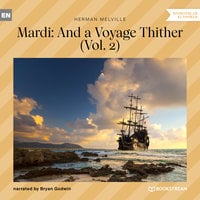