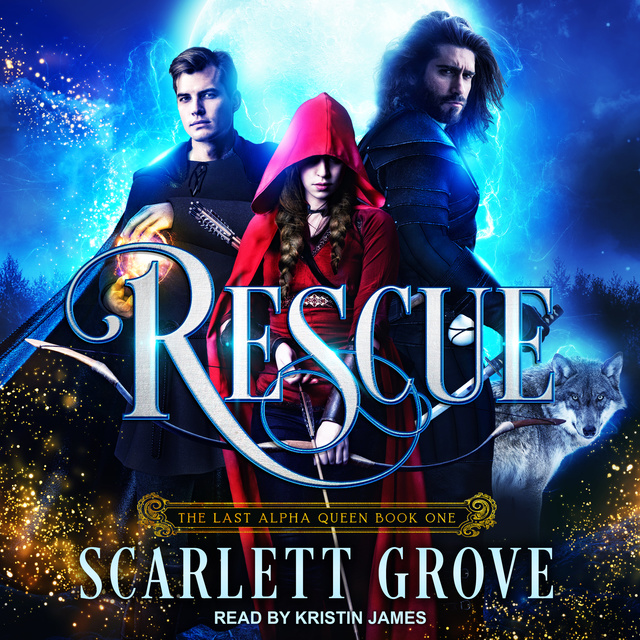 Hell cracked open, oozing evil into the world. The human population is decimated. Dangerous monsters roam the land. Witches and vampires rule with cruelty and violence and shifters have all but lost their magic. One reticent girl and a band of brothers are the last spark of hope in a world consumed by darkness.

Wolf shifter Kayla Redclaw is the last alpha female. She might be the strongest alpha even known, but all she wants is a quiet life, hunting in the forest.

Unfortunately, her father has other plans. He's called every alpha male in the region to compete in a tournament. And Kayla is the prize! She is powerless to stop it, believing she has no choice but to dutifully follow her father's commands.

Quinn, Sid, Felix, Riddick, and Jagger Blackfang arrive for the tournament, disclosing a chilling prophecy: the last alpha queen will mate with all five brothers and bring balance back to the world.

Blackfangs vie for Kayla's attention, but she is unsure if she wants them or their prophecy. Yet, the mystery of her expanding magic cannot be ignored.

Will Kayla find the confidence to accept her power or will she run from her destiny and a love so strong it could change everything? 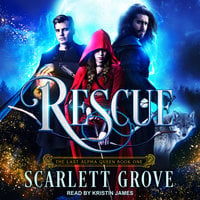