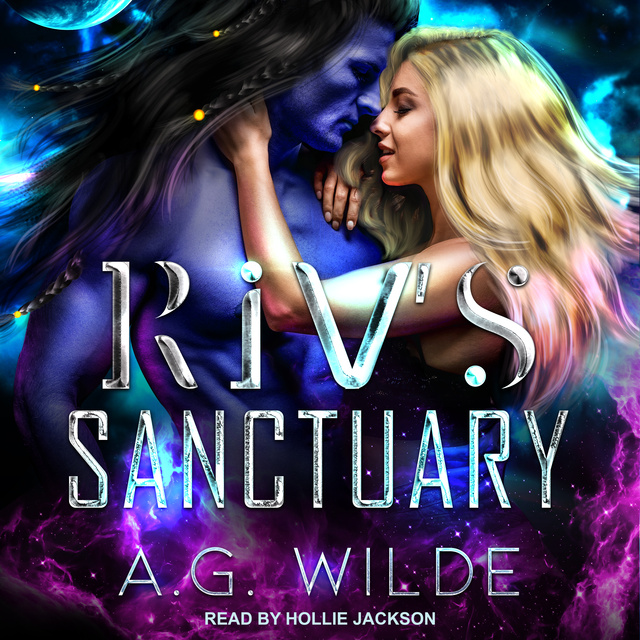 Abducted from Earth over a year ago, Lauren spent most of that time getting accustomed to her new life as one of the "animals" in an alien zoo.

When she's sold by the zookeeper, her life takes a turn she wasn't expecting. She has no idea where she'll end up till she's brought to a sanctuary owned by a tall blue hunk of an alien called Riv.

Riv's life is quiet and peaceful in a place as far away from civilization as he can manage. So when an annoying chatterbox of a human ends up on his doorstep, he's less than pleased. The human disrupts his life and his solitude and he can't wait to get rid of her.

Except … she's managed to wheedle her way in and suddenly those barriers around his heart don't seem so strong anymore.

He has two options: Let her go. Or let her in. 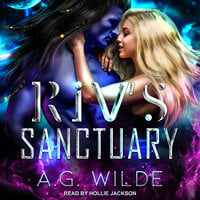