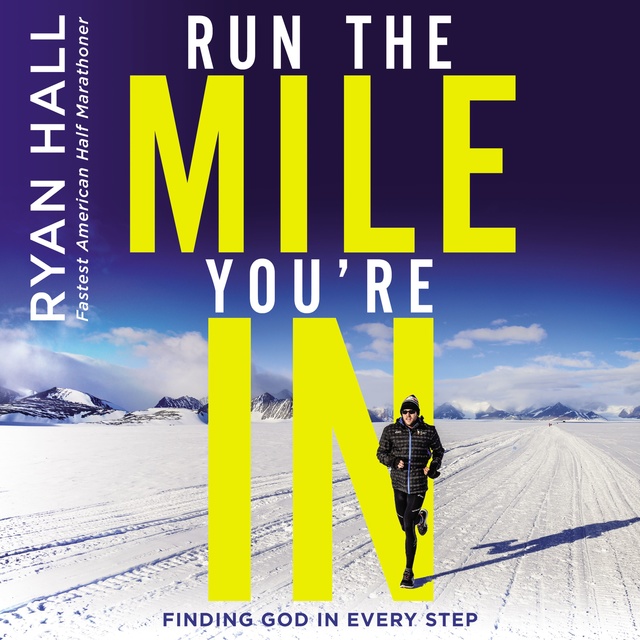 Run the Mile You're In

Run the Mile You're In

Journey with Olympian and American half marathon record holder Ryan Hall as he reflects on the joys and trials of running and, along the way, shows you how he found God in every step.

Ryan Hall is an Olympic athlete and American record holder in the half marathon, but as a kid, Ryan hated running. He wanted nothing to do with the sport until one day, he felt compelled to run the fifteen miles around his neighborhood lake. He was hooked.

From that day forward, Ryan felt a God-given purpose in running. He knew he could, and would, race with the best runners in the world and that his talent was a gift to serve others. These two truths launched Ryan's twenty-year athletic career and guided him through epic failures and exceptional breakthroughs to competing at the highest level.

Now a coach, speaker, and nonprofit partner, Ryan shares the powerful faith behind his athletic achievements and the lessons he learned that helped him push past his limits, make space for relationships that enrich his life on and off the running trails, and cultivate a positive mindset.

As you learn more about Ryan and his incredible path, you'll gain the tools you need to:

Ryan's story is one of encouragement and inspiration for readers of any age and level of running ability--or none at all. It's a story that shows that you, too, can change your outlook, see God's hand in your life, and run the race that really matters.

Praise for Run the Mile You’re In:

"Run the Mile You're In is not about winning races and setting running records. It's about always moving forward. Moving outward is an act of courage. The reward is living the lifestyle and embracing the dream."

"Ryan's journey on and off the course is touching and a meaningful way to live by helping others. This is an uplifting book of joy and finding your sense of purpose." 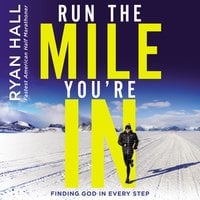