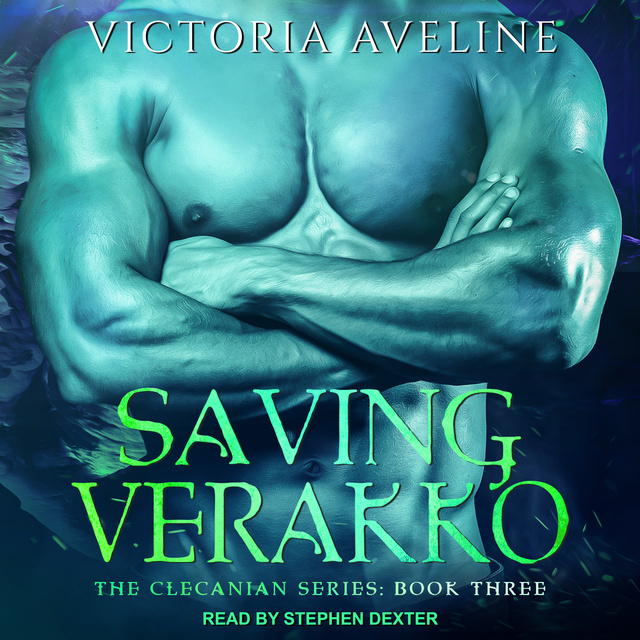 When Lily is freed from alien captivity, she refuses to wait for rescue-or recapture. She'll take her chances in the forest. Navigating the exotic terrain won't be easy, but it beats the alternative. Then, an enormous alien falls into her camp and makes her question everything. He's rude, grumpy, and annoyingly sexy. Trusting him would be a mistake. And yet . . . the idea of leaving him behind hurts way more than it should.

Verakko was supposed to liberate the kidnapped humans, then return home to fulfill his obligations. Getting dropped into the forest at the feet of the most confounding female he's ever met was not on the agenda. So, he'll help her, then they'll go their separate ways. That's the plan . . . until he starts to suspect that Lily is his mate.

She doesn't trust easily. He has secrets and responsibilities he can't avoid forever. Only one thing is clear. If Lily and Verakko want their happily ever after, they'll have to fight more than the dangers of the forest to get it. 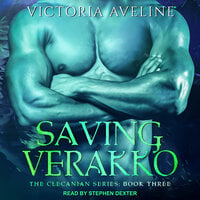