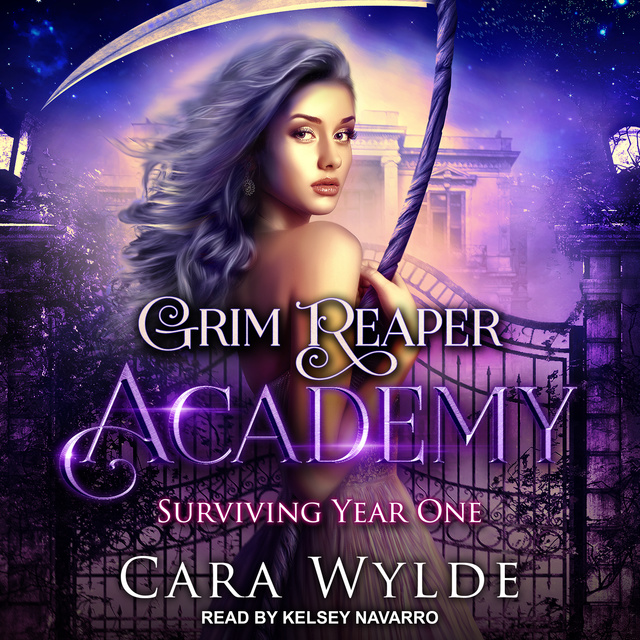 Just like all little girls, I hoped I was special and that one day my powers would be revealed. My parents would be bewildered, my friends would equally worship and envy me, and my bullies would run away in terror! Nothing happened when I turned ten. I didn't grow wings at twelve, still wasn't able to make things move with my mind at fourteen, and at sixteen I was already too old to believe in such nonsense. Well, what do you think happened the day I turned eighteen? I got the confirmation that I was only human. In the mail! Oh, and also an invitation to apply to the Grim Reaper Academy. Because, apparently, humans can be Grim Reapers, too.

Fast forward to day one, semester one, year one. There's a test! No one told me I'd have to take a test to enter! But there are only twenty-two Grim Reapers in the world, the competition is tough, so I guess it makes sense? If I pass, then I will be sorted according to what kind of Death I'll make if I survive the rigors of the Academy.

But this is my chance, dammit! This is what I've been waiting for all my life! Okay, so I'm not a princess, or a mermaid, or Sailor Moon. But I can be a Grim Reaper one day. I'll take it! 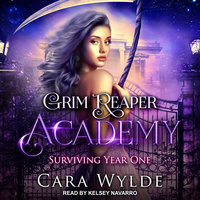