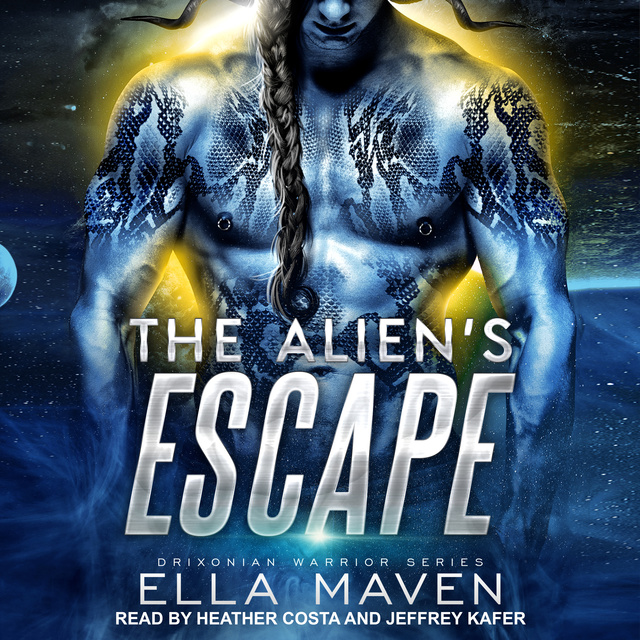 "She will have my babies, but on our terms."

I thought waking up on a space ship was traumatic. That's got nothing on returning to consciousness while shackled in a cell. The kicker? I'm supposed to be a breeder for the alien in the cell next to me. My mother always told me I had birthing hips, but I don't think she meant they were for pushing out blue extra-terrestrials. I want to hate my cell-mate, but he's a prisoner too, and so far he's taken a few beatings to protect me…

Sax
The food sucks but the view has gotten a hell of a lot better since the human female showed up. I know exactly what our captors want-for us to mate so they can take our baby. Over my dead body. I willing to suffer their abuse if they leave the pretty female alone, but when they hurt her, all bets are off. Now I'm not only finding a way to escape with her, I'm also taking out every last captor before I leave. And then? I'll fill her with as many babies as she wants. 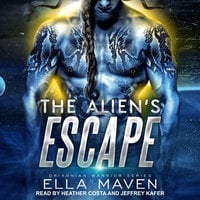