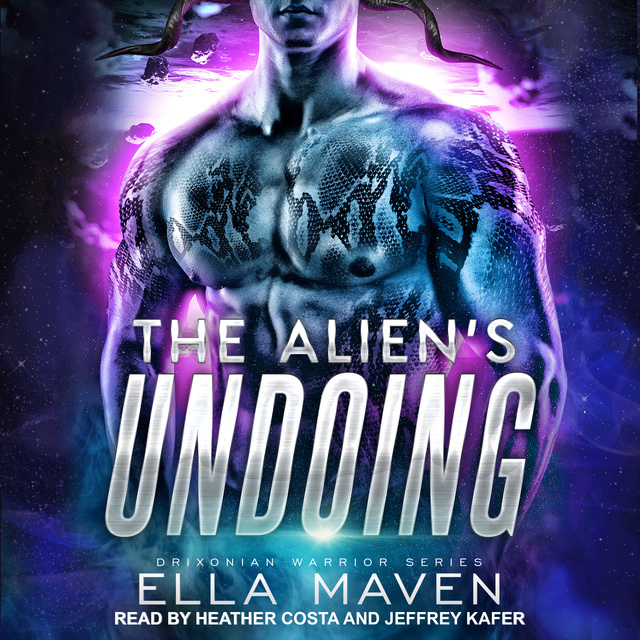 "My true crime podcasts didn't prepare me for this planet."

I consider myself a true crime expert. Never let yourself be transported to a second location. Kidnapping 101, right? Well, not on an alien planet apparently. I escaped the pack of blue aliens on hover bikes only to fall victim to even worse aliens. I must have missed the danger hierarchy memo during Outer Space Abduction Orientation. My only hope is the blue alien who tracked me down, but now he's a prisoner too, and he's not too happy with me…

Everything is going according to plan until the loud yellow-haired human decides to leap off the back of my bike and get herself taken by the slimy Rizars. My leader's order is simple: Retrieve the human. His orders aren't to desire her with every beat of my heart, but that's exactly what happens. Now we're on the run together, trying to survive. One thing is certain: she's mine, and I'll protect her until my last breath. 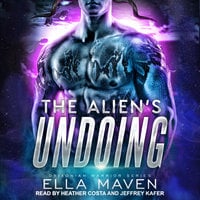