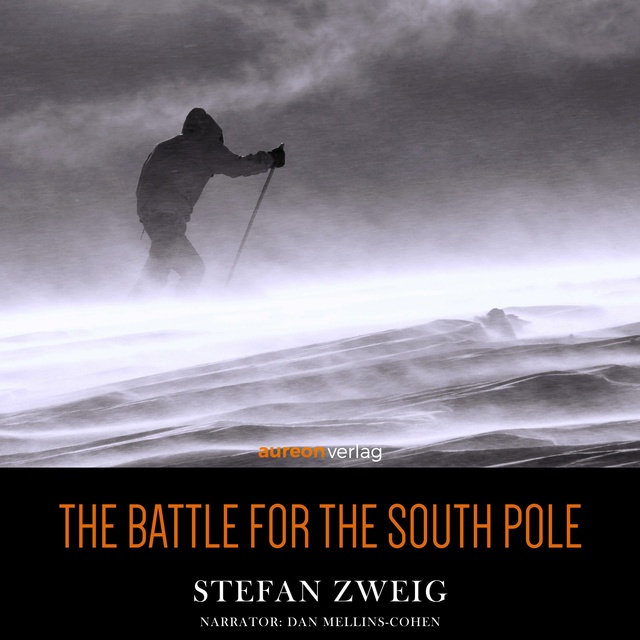 The Battle for the South Pole

The Battle for the South Pole

Robert Falcon Scott was a British naval officer and polar explorer. He led the Discovery Expedition (1901-1904) and the Terra Nova Expedition (1910-1913), two voyages of exploration during the so-called Golden Age of Antarctic exploration. He is among the first ten people to reach the geographic South Pole. His Terra Nova expedition developed into a competition with Norwegian polar explorer Roald Amundsen. Scott reached the pole on January 18, 1912, realizing that Amundsen and his crew of four had preempted him by about a month. On the way back to base camp, Scott and his four companions died of malnutrition, disease, and hypothermia. 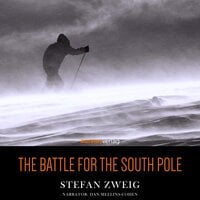