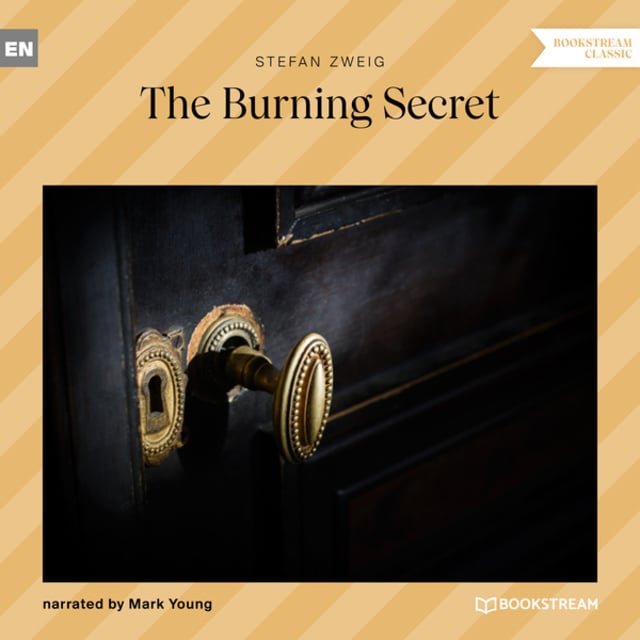 A suave baron takes a fancy to twelve-year-old Edgar's mother, while the three are holidaying in an Austrian mountain resort. His initial advances rejected, the baron befriends Edgar in order to get closer to the woman he desires. The initially unsuspecting child soon senses something is amiss, but has no idea of the burning secret that is driving the affair, and that will soon change his life for ever. 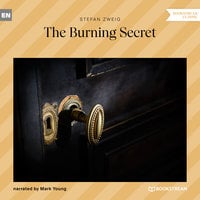