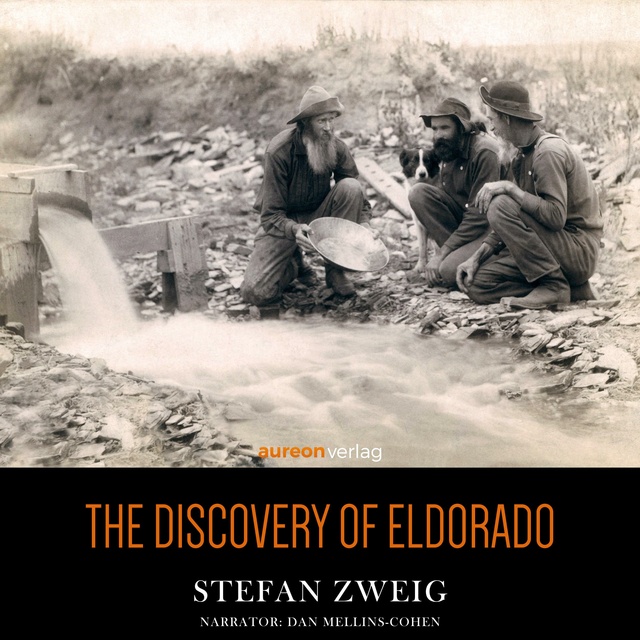 The Discovery of Eldorado

The Discovery of Eldorado

1834: Johann August Sutter, a cloth merchant residing in Burgdorf in the canton of Bern in Switzerland, fraudulently went bankrupt and was subsequently wanted by the warrant. To escape the authorities, Suter emigrated to the United States and became the richest man in the world as an entrepreneur. A lot of gold is found on his land in California and from then on, the gold hunters dispute his property rights. Ultimately, Suter looses all his fortunes. 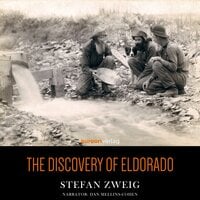