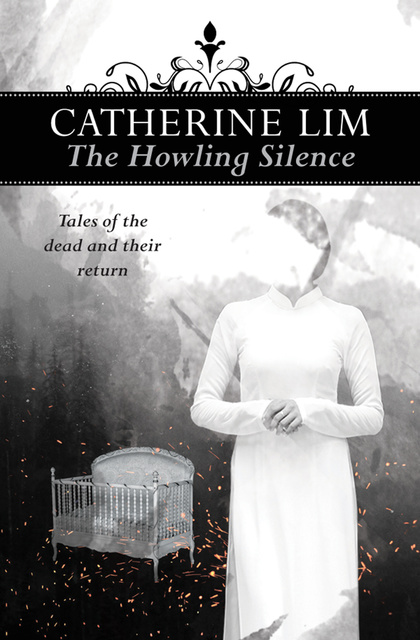 The living and the dead – there is something that binds them. For the living are endlessly fascinated by tales of the dead, whether they are about an old ancestor whose ghost reputedly haunts an old ancestral home about to be torn down; a child never allowed to be born, whose little frightened call "Mummy! Mummy!" fills his mother's dreams at night; an airline pilot whose ghost is forever condemned to roam the earth with that of his mistress for an unspeakably cruel suicide pact that plunges a hundred others to their deaths. In this collection of 14 short stories set in Singapore, Catherine Lim tells tales of the dead and their return, bringing readers on a journey of unease, excitement, trepidation and, above all, awe for the mystery that surrounds death. 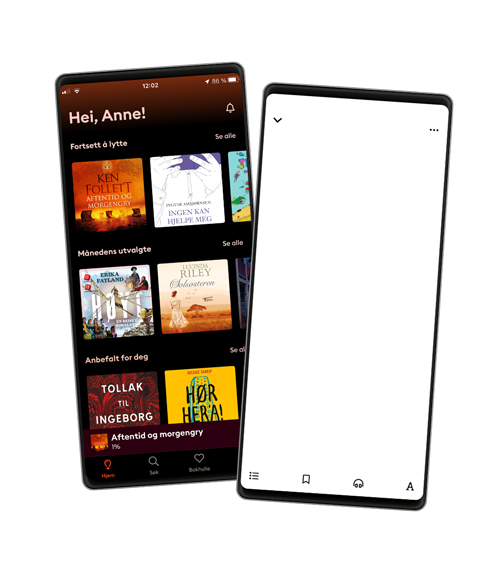