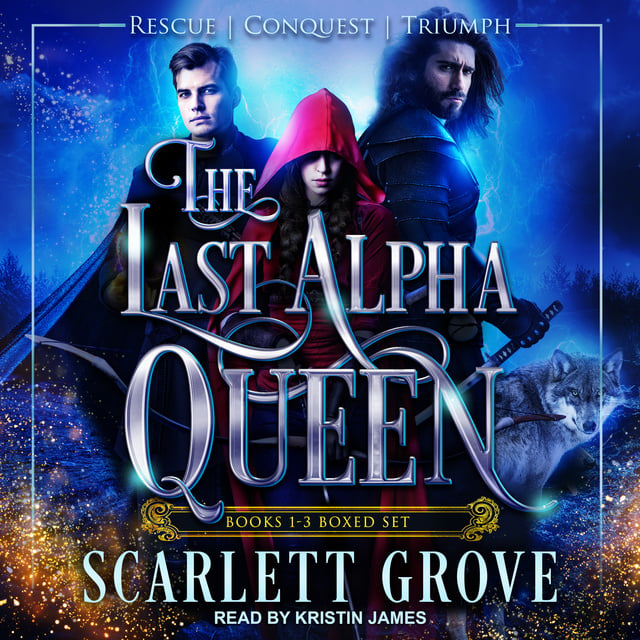 Rescue: Hell cracked open, oozing evil into the world. The human population is decimated. Dangerous monsters roam the land. Witches and vampires rule with cruelty and violence, and shifters have all but lost their magic. One reticent girl and a band of brothers are the last spark of hope in a world consumed by darkness.

Conquest: In a world consumed by darkness, death is not the end. Ghosts replace those who've been lost, turning entire cities into wastelands. When the dead take up residence, the living have no choice but to run and hide.

Triumph: Just when the alpha queen believes that she and her mates can return home, her victory is snatched away yet again. The desperate mother makes the only choice she can. Kayla Redclaw will go into hell and face the king of darkness himself. 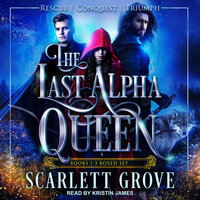