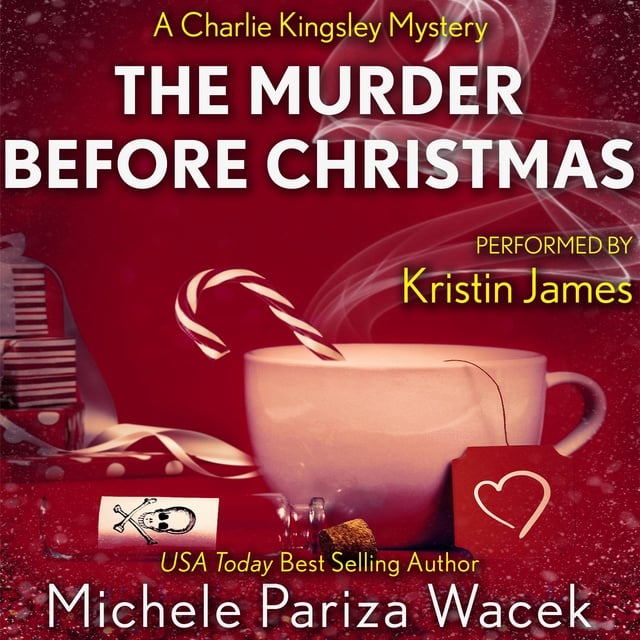 The Murder Before Christmas

The Murder Before Christmas

If you've got a problem, Charlie Kingsley probably has a tea that’ll help make it right.

EXCEPT when it comes to love. She does NOT do love potions.

Not even for Courtney, her pregnant new client who showed up three weeks before Christmas seeking a love potion because her husband was cheating on her.

So, Courtney asked about poison, instead.

She said she was joking. That's what happens between wives and husbands. They get angry and talk about killing each other. They don't really mean it.

It seems to make sense ... until Courtney’s husband turns up dead on Christmas Eve.

He was poisoned, of course.

And who is the number one suspect? Courtney. Of course.

But did she actually do it? Or is she being set up?

It's up to Charlie to sort through all the twists and turns in a case that gets more complicated the deeper she digs.

Meet Charlie. Better known as “Aunt Charlie” from the award-winning Secrets of Redemption series. She's back, making teas and solving cases in this funny, twisty, cozy mystery series set in the 1990s in Redemption, Wisconsin. 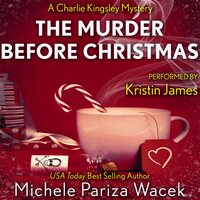