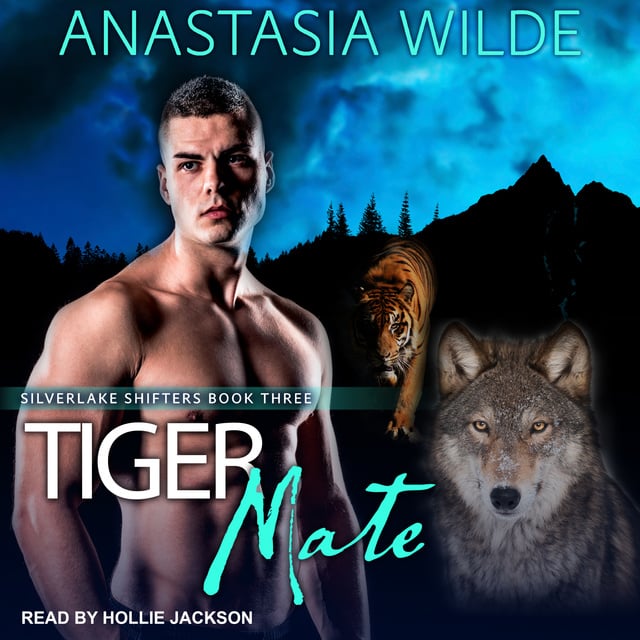 As a half-breed wolf shifter, Sophia has spent her whole life convincing her pack that her tiger side doesn't exist. Only her adopted father, Nash Jenkins, knows the truth: that it's a dangerous, out-of-control monster-a ticking time bomb that he plans to use to destroy the Silverlake wolf pack from the inside.

Whether it's stopping a war or cutting a business deal, Jesse Travis is the Silverlake pack's go-to negotiator. Negotiating a mating contract between his pack's Enforcer and the daughter of the powerful Nashville alpha looks like a slam dunk-until Jesse and his wolf fall for Sophia like a ton of bricks.

No man has ever made Sophia feel the way Jesse does. But if she tells him the truth and turns against her father, Nash will out her as a rogue tiger and give her to the Shifter Council to be put down. So when unexpected danger drives Sophia's wild side to the surface, Jesse has to tame her tiger and convince her to become the woman he knows she can be-or die trying. 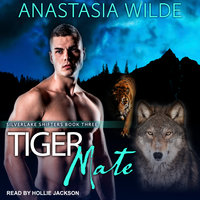