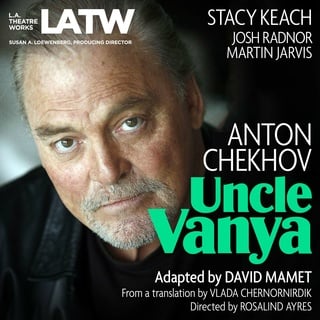 Includes a conversation with Rosamund Bartlett, author of Chekhov: Scenes from a Life.