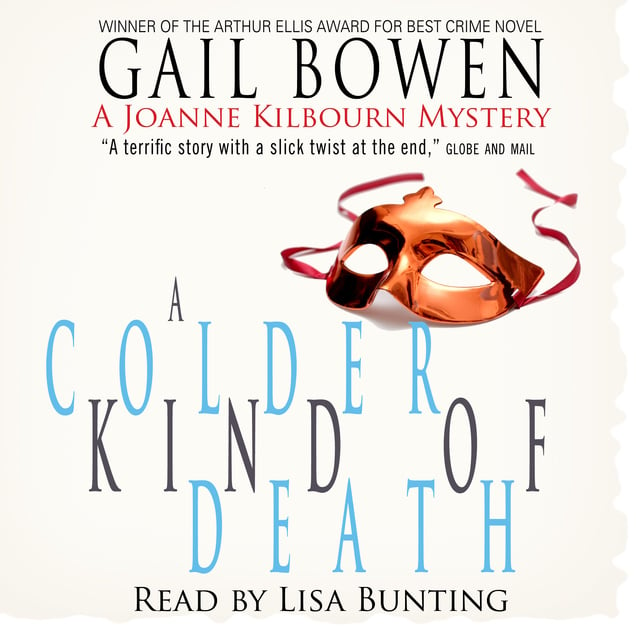 A Colder Kind of Death

A Colder Kind of Death

When a prisoner is shot to death in the exercise yard of a Saskatchewan penitentiary, Joanne Kilbourn finds herself haunted by a part of her past she wished had never happened. The dead prisoner is Kevin Tarpley, the man who six years earlier had brutally killed her politician husband, Ian, in a seemingly senseless act alongside the TransCanada Highway.

The haunting takes on a more menacing cast several days later when Tarpley’s sinister wife, Maureen, is discovered dead in a snow-swept Regina parking lot. A brightly coloured scarf is found wound tightly around her neck, a scarf that belongs to none other than Joanne Kilbourn. Soon this single mother, author, university professor, and TV-show panelist is deemed the “number one” suspect in Maureen Tarpley’s demise.

“A delightful blend of vicious murder, domestic interactions, and political infighting that is guaranteed to entertain. ” – Quill & Quire

Joanne knows there has to be a connection between these two murders. But what is it? A cryptic letter sent to Joanne by Kevin Tarpley just days before his death intimates that Ian Kilbourn’s killing may not have been as senseless as first assumed. In fact, there are hints that some of Ian’s political colleagues may have been involved. But how deeply and in what way?

Then there’s the faded photograph of a pretty young woman and her baby that Joanne finds tucked in the wallet of her dead husband. Does it offer any clue to Ian’s murder, or to the deaths of the Tarpleys? Warily, Joanne Kilbourn is forced to follow a tangled trail deep into a heartbreaking past she never knew existed.

A Colder Kind of Death is the fourth novel featuring Gail Bowen’s “reluctant sleuth, ” Joanne Kilbourn. With its deft mix of wry humour and mayhem, closely observed family scenes and gripping suspense, warm characterization and betrayal, it confirms Gail Bowen’s stature as one of the greats of mystery fiction.

From the Hardcover edition. 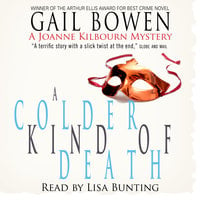