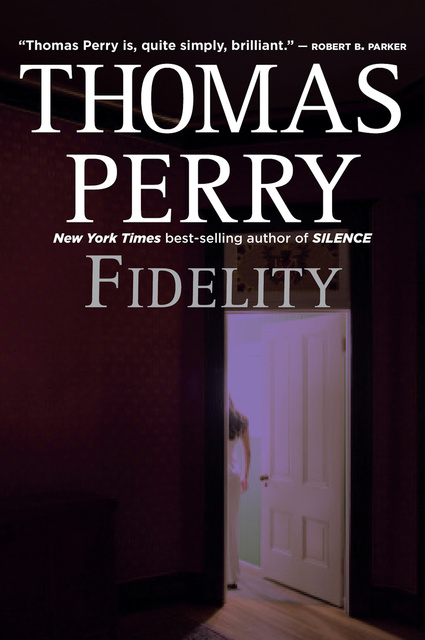 A dead detective leaves his wife flat broke and in mortal danger in this crime thriller by the New York Times–bestselling author of Silence.

When Los Angeles P. I. Phil Kramer is shot dead on a deserted suburban street, his wife, Emily, is left with an emptied bank account and a lot of questions. How could Phil leave her penniless? What was he going to do with the money? And, most of all, who was this man she had married?

Meanwhile, professional hitman Jerry Hobart has some questions of his own. It’s none of his business why he was hired to kill Phil Kramer. But now that he’s been ordered to take out Kramer’s widow, he senses a deeper secret at work—and maybe a bigger payoff from Ted Forrest, the mysterious wealthy man behind the hit.