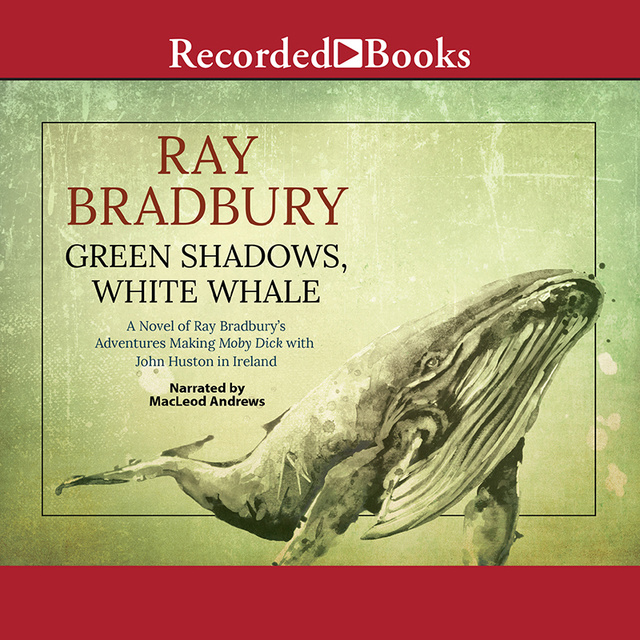 From the recipient of the National Book Foundation's 2000 Medal for Distinguished Contribution to American Letters comes "[Bradbury's] most entertaining book in a distinguished fifty-year career." (Time). In 1953, a young Ray Bradbury is summoned to Ireland by the brilliant but terrifying titan of cinema, John Huston. His mission: capture on paper the fiercest of all literary beasts Moby Dick. But from the moment he sets foot on Irish soil, the author embarks on an unexpected odyssey. As Bradbury works and wrangles with the renowned director to craft a workable screenplay so filming can begin he also develops a love affair with the beautiful, mysterious land of Ireland and its inhabitants. Here is the story of what happens when the visions of three creative geniuses--Bradbury, Huston, and Melville--collide, set against the beguilling backdrop of the Emerald Isle. 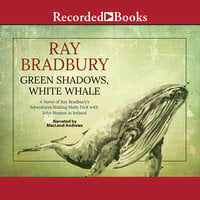