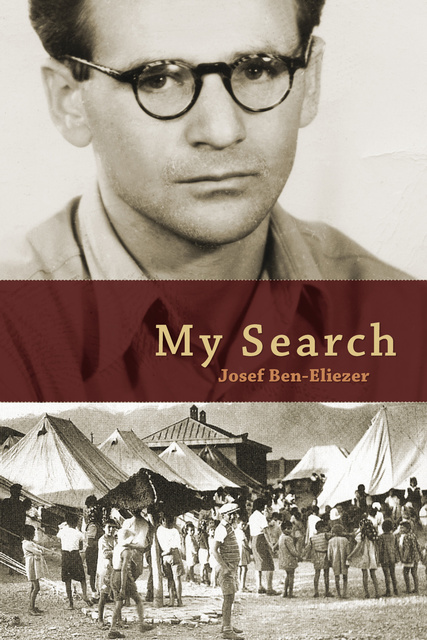 In a world torn by hatred, injustice, and war, is there an answer to humanity’s quest for the good? Here is the true story of one man for whom this question was personal. Josef Ben-Eliezer was born in Germany to a Jewish family under the shadow of the Nazis. As a child he witnessed Hitler’s assault on Poland and then was forced into exile in Siberia, barely escaping with his life from starvation and disease as he made his way across southern Asia and finally arrived in the land of Israel.

Faced with the horror of the Holocaust, Josef was determined to fight for the independence of his new homeland. But the inhumanity of war continued to pursue him, along with the question: Why can’t men and women live together in peace?

This is a fascinating account of survival against all odds, but it is more than that: the story of one man’s search for the answers to the ultimate questions that, one way or another, face us all.