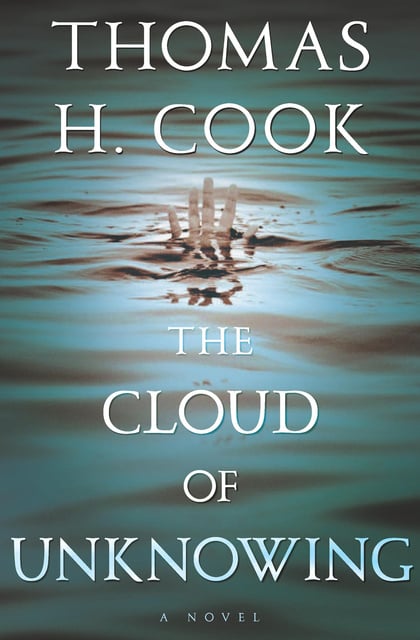 The Cloud of Unknowing: A Novel

The Cloud of Unknowing: A Novel

A “gripping” mystery revolving around a family tragedy, and a woman who may or may not be descending into madness (Entertainment Weekly).

David Sears grew up terrorized by the ravings of his schizophrenic father, a frustrated literary genius who openly preferred David’s sister Diana for her superior intelligence. When the Old Man died, David thought the madness had finally died with him. But the Sears family was not through with its troubles.

The drowning of Diana’s mentally ill son has been ruled a tragic “misadventure, ” a conclusion she refuses to accept. After hastily divorcing her husband, she sets out to prove his culpability. Her increasingly manic behavior is becoming hard for David to ignore. He finds himself afraid for his own family’s safety—and choosing his words carefully when answering the detective.

Edgar Award–winning author Thomas H. Cook explores the power of blood to define us, bind us, and sometimes destroy us, in a novel of “consuming suspense almost too concentrated to bear” (New York Daily News).

“So spare and precise, it feels as if it has been chiseled in stone with something like a surgical instrument. ” —Joyce Carol Oates

“What’s at stake isn’t so much the resolution of a mystery as the integrity of a family. ” —Time Out New York