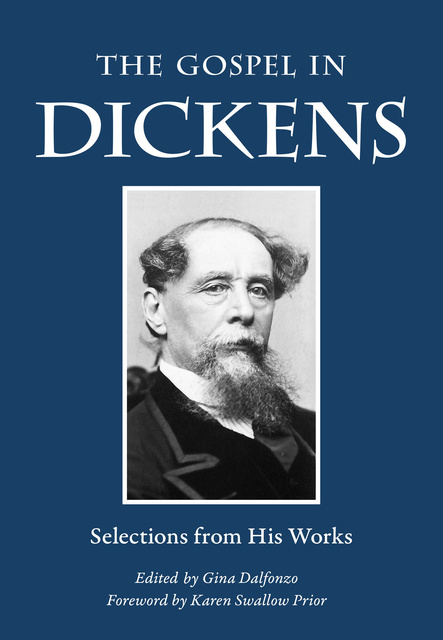 The Gospel in Dickens: Selections from His Works

The Gospel in Dickens: Selections from His Works

Wish you had time to re-read and enjoy that daunting stack of Charles Dickens novels?

Take heart: Dickens enthusiast Gina Dalfonzo has done the heavy lifting for you. In short, readable excerpts she presents the essence of the great novelist’s prodigious output, teasing out dozens of the most memorable scenes to reveal the Christian vision and values that suffuse all his work.

Dickens can certainly entertain, but his legacy endures because of his power to stir consciences with the humanity of his characters and their predicaments. While he could be ruthless in his characterization of greed, injustice, and religious hypocrisy, again and again the hope of redemption shines through.

In spite of – or perhaps because of – his own failings, Dickens never stopped exploring the themes of sin, guilt, repentance, redemption, and restoration found in the gospel. In some passages the Christian elements are explicit, in others implicit, but, as Dickens himself said, they all reflect his understanding of and reverence for the gospel.