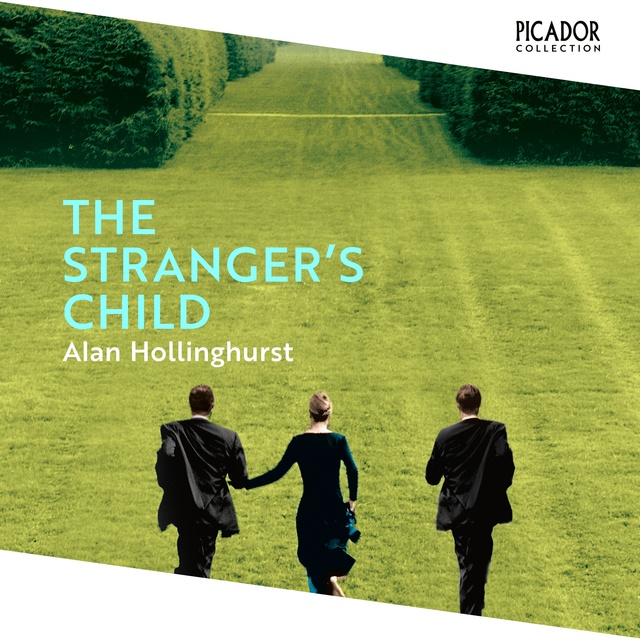 The Stranger's Child is Alan Hollinghurst's Sunday Times Novel of the Year.

In the late summer of 1913 the aristocratic young poet Cecil Valance comes to stay at ‘Two Acres’, the home of his close Cambridge friend George Sawle. The weekend will be one of excitements and confusions for all the Sawles, but it is on George’s sixteen-year-old sister Daphne that it will have the most lasting impact, when Cecil writes her a poem which will become a touchstone for a generation, an evocation of an England about to change for ever.

Linking the Sawle and Valance families irrevocably, the shared intimacies of this weekend become legendary events in a larger story, told and interpreted in different ways over the coming century, and subjected to the scrutiny of critics and biographers with their own agendas and anxieties. In a sequence of widely separated episodes we follow the two families through startling changes in fortune and circumstance.

At the centre of this often richly comic history of sexual mores and literary reputation runs the story of Daphne, from innocent girlhood to wary old age. Around her Hollinghurst draws an absorbing picture of an England constantly in flux.

As in The Line of Beauty, his impeccably nuanced exploration of changing taste, class and social etiquette is conveyed in deliciously witty and observant prose. Exposing our secret longings to the shocks and surprises of time, The Stranger's Child is an enthralling novel from one of the finest writers in the English language.