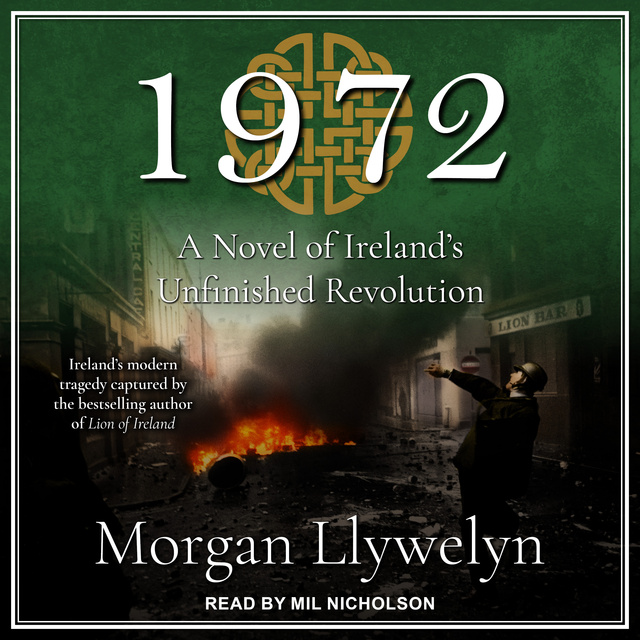 1972: A Novel of Ireland’s Unfinished Revolution

1972: A Novel of Ireland’s Unfinished Revolution

The Irish Century series is the narrative of the epic struggle of the Irish people for independence through the tumultuous twentieth century.

In 1972, Morgan Llywelyn tells the story of Ireland from 1950-1972 as seen through the eyes of young Barry Halloran, son and grandson of Irish revolutionaries. Northern Ireland has become a running sore, poisoning life on both sides of the Irish border. Following family tradition, at eighteen Barry joins the Irish Republican Army to help complete what he sees as "the unfinished revolution".

But things are no longer as clear cut as they once were. His first experience of violence in Northern Ireland shocks and disturbs him. Yet he has found a sense of family in the Army which is hard to give up. He makes a partial break by becoming a photographer, visually documenting events in the north rather than physically taking part in them. An unhappy early love affair is followed by a tempestuous relationship with Barbara Kavanagh, a professional singer from America. Events lead Barry into a totally different life from the one he expected, yet his allegiance to the ideal of a thirty-two county Irish republic remains undimmed as the problems, and the violence, of Northern Ireland escalate. Then Barry finds himself in the middle of the most horrific event of all: Bloody Sunday in Derry, 1972. 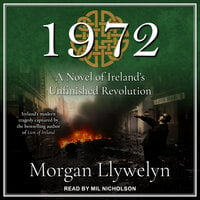