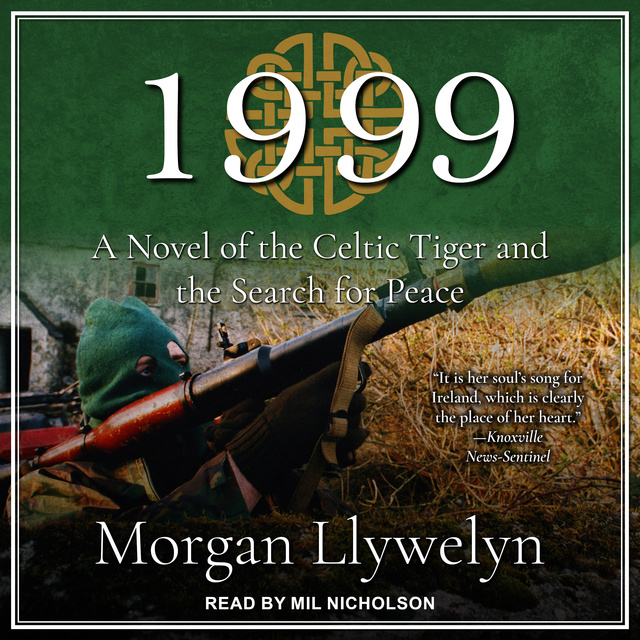 1999: A Novel of the Celtic Tiger and the Search for Peace

1999: A Novel of the Celtic Tiger and the Search for Peace

The Irish Century concludes in this climactic novel; Llywelyn's masterpiece is complete

The Irish Century series is the story of the Irish people's epic struggle for independence through the tumultuous course of the twentieth century. Morgan Llywelyn's magisterial multi-novel chronicle of that story began with 1916, which was followed by 1921, 1949, and 1972. It now concludes with 1999: A Novel of the Celtic Tiger and the Search for Peace. 1999 brings the story from 1972 to the disarmament talks and beginnings of reconciliation among the Irish at the end of the twentieth century.

Barry Halloran, strong, clever, and passionately patriotic, who was the central character of 1972, remains central. Now a crippled photojournalist, he marries his beloved Barbara Kavanaugh, and steps back from the armed struggle. Through his work he documents the historic events that take us from the horrific aftermath of Bloody Sunday through the decades of The Troubles to the present. This is a noble conclusion to an historical mega-novel that will be remembered for years. 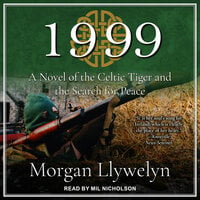