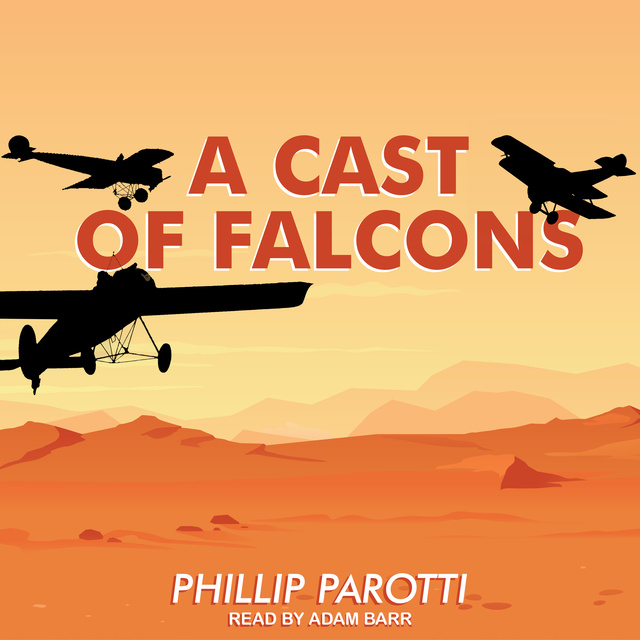 A Cast of Falcons

A Cast of Falcons

Lieutenant Devlin Collins, an Irish-American flier in the Royal Flying Corps, expecting to fly on the Western Front, instead finds himself flying antiquated two-seater bomber and photo reconnaissance missions over the Egyptian desert against the forces of the Central Powers which are trying to capture the Suez Canal. Pitted against German machines which are up-to-date and well equipped, the men of the RFC fight at a considerable disadvantage as they go forth to meet their enemy, but committed to their cause and with aggressive spirit, they proceed and prevail, continually forcing the Turks and Germans back as the army moves slowly toward Palestine.

Constantly endangered by superior German machines, facing incessant ground fire during their bombing and strafing attacks, Dev and his fellow pilot Crisp drive home their attacks with unremitting determination. In the off hours from combat, Dev discovers that he has a particular talent for planning his flight's air raids. This talent manifests itself completely in the campaign's culminating attack on the German redoubts at the battle of Magdhaba, an attack so successful that when the pilots are finally pulled back for a rest after a year of fighting, Dev is promoted and invited onto the staff at GHQ is order to apply his expertise to air planning. 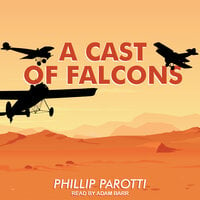