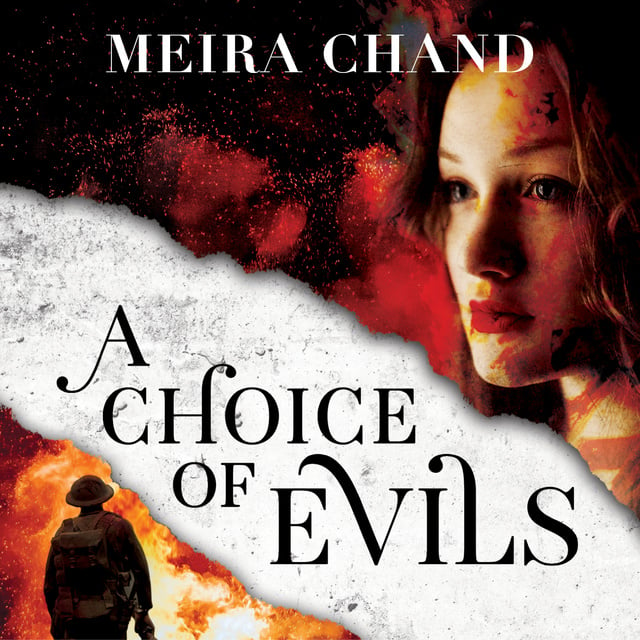 A Choice of Evils

A Choice of Evils

This epic novel is set against the backdrop of the Sino-Japanese war, from the time Japan annexed Manchuria in the early 1930s until the end of the Second World War. During these years, a militaristic Japan pursued an aggressive dream to colonize not only China but also the whole of Southeast Asia and beyond. The brutal sacking of Chiang Kai-shek’s new capital, Nanking, which refused to surrender to the Imperial Army, was a graphic example of Japanese retribution in a war of punishment.

The story of these tumultuous years is told through the lives of a disparate group of fictional characters: a young Russian woman émigré caught between her complex love affair with a British journalist and a liberal-minded Japanese diplomat, an Indian nationalist working for Japanese intelligence, a Chinese professor with communist sympathies, an American missionary doctor and a Japanese soldier, who are all brought together by the monstrous dislocation of war. Enmeshed in a savage world beyond their control, each character turns to the deepest part of themselves to find a way to survive. 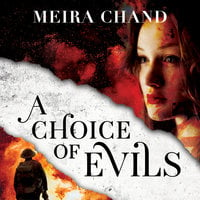