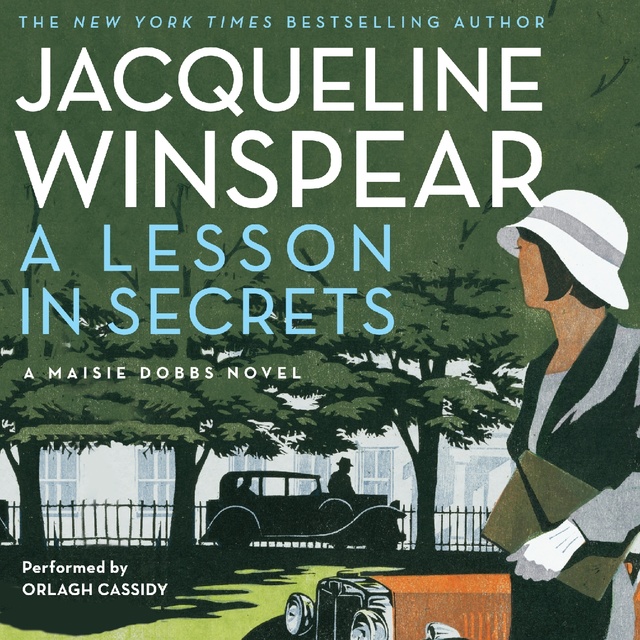 A Lesson in Secrets

A Lesson in Secrets

Private investigator Maisie Dobbs receives her first assignment from the British Secret Service in A Lesson in Secrets, the eighth book in Jacqueline Winspear’s award-winning mystery series. Sent to pose as a junior lecturer at a private college in Cambridge, she will monitor any activities “not in the interests of His Majesty’s government.” When the college’s pacifist founder is murdered, Maisie finds herself in the midst of sinister web of murder, scandal, and conspiracy, activities that point towards members of the ascendant Nationalsozialistische Deutsche Arbeiterpartei—the Nazi Party—on Britain’s shores. An instant classic, and sure to captivate long-time Maisie Dobbs fans as well as readers of Agatha Christie, Elizabeth George, and Alexander McCall Smith, A Lesson in Secrets is “a powerful and complex novel, one that will linger in memory as a testament to her talent and her humanity” (Richmond Times-Dispatch). 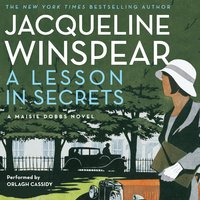