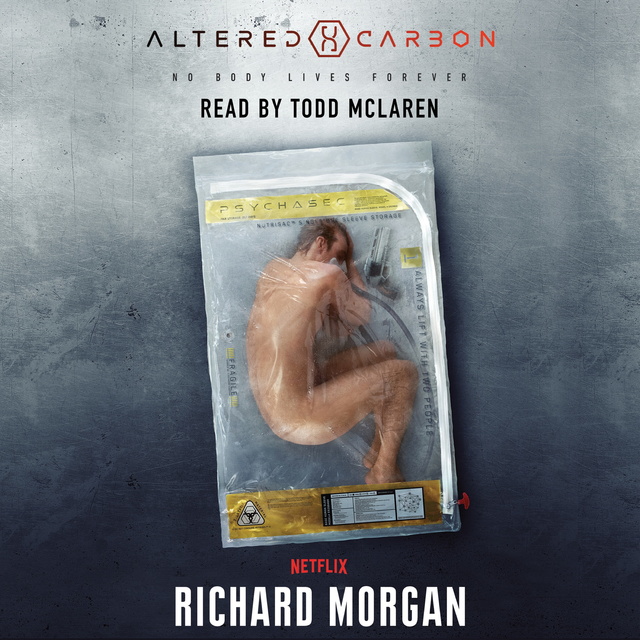 Four hundred years from now mankind is strung out across a region of interstellar space inherited from an ancient civilization discovered on Mars. The colonies are linked together by the occasional sublight colony ship voyages and hyperspatial data-casting. Human consciousness is digitally freighted between the stars and downloaded into bodies as a matter of course.

But some things never change. So when ex-envoy, now-convict Takeshi Kovacs has his consciousness and skills downloaded into the body of a nicotine-addicted ex-thug and presented with a catch-22 offer, he really shouldn¿t be surprised. Contracted by a billionaire to discover who murdered his last body, Kovacs is drawn into a terrifying conspiracy that stretches across known space and to the very top of society.

For a first-time SF writer to be so surely in command of narrative and technology, so brilliant at world-building, so able to write such readable and enjoyable SF adventure, is simply extraordinary. 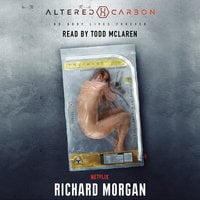