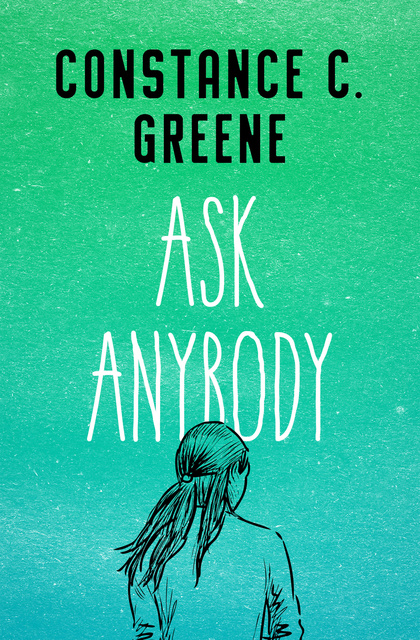 Schuyler Sweet is anything but.

Schuyler Sweet’s parents have recently divorced after a fifteen-year marriage, and Schuyler has no intention of living up to her name. Angry and confused, she feels like no one understands her. Then she meets an eccentric new neighbor named Nell.

With her green nails and wild hair, Nell is bold and brash and makes Schuyler feel included. But as Nell’s behavior becomes increasingly odd—even dangerous—Schuyler begins to question whether she wants to be like Nell after all.