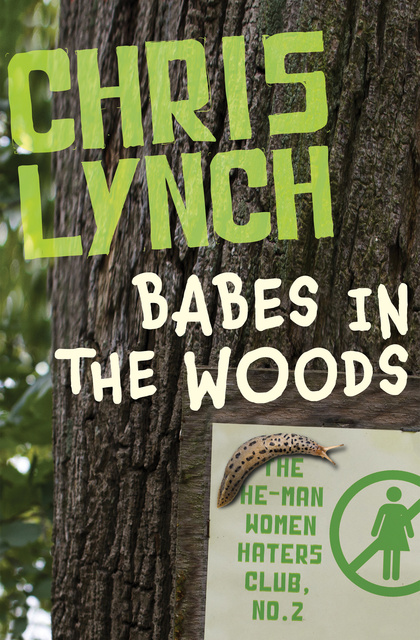 Babes in the Woods

Babes in the Woods

The He-Man Women Haters Club is about to discover something more terrifying than girls: camping!In this follow-up to Johnny Chesthair, thirteen-year-old Steven has been ousted as the leader of the club he formed for boys only. As the members reorganize under new leader Jerome, Steven’s father and uncle decide to take the boys into a real man’s world—a place where men can be men: the deep woods! Now, Steven, Ling-Ling, Wolfgang, and Jerome must deal with eating bugs, a paintball war, and a wild storm. To make it through the weekend, the He-Men will need to man up!