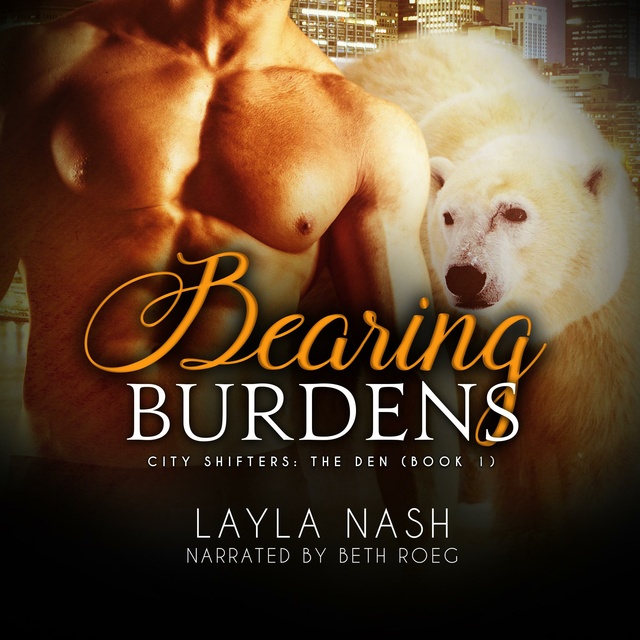 Josie Miller just wants to pay off her loan shark, get custody of her dead sister's kids, and get on with her life. She doesn't expect to stumble across a mostly dead guy in the middle of an illicit errand, or for him to show up a week later and save her life. Kaiser seems like the perfect guy to share her burdens, even if she suspects he's hiding something major.

Barrett Kaiser will do anything to repay the debt when Josie saves his life, and his bear will do anything to keep Josie in their lives. They both have complicated pasts, but he knows they can build a future together. Except troublesome coyotes, a pack of rogue wolves outside the city, and the four unruly bears in his den stand between him and his mate.

Josie might not know what's going on when wolves attack her and Kaiser, but she knows she'll fight the entire city to protect her family. As more wolves pile on and Josie confronts lawyers, her sister's choices, and her own changing nature, she wonders whether she can truly trust anyone. Can Kaiser save her family, or will he turn into one more burden for her to bear? 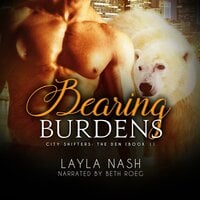