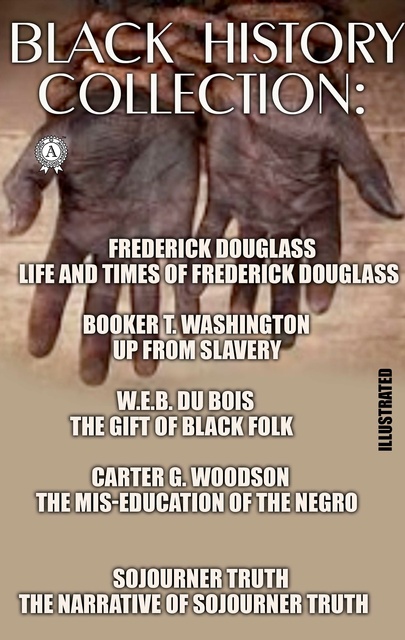 America's black intellectuals - writers, historians, educators, and community activists - have made major contributions to the struggle for equality and human rights throughout American public life.

The key streams of thought that gave rise to the intellectual traditions associated with African Americans emerged in the 18th and 19th centuries. These same traditions continue to develop and influence social and political processes today.

This tome presents the collected writings of those titans of thought who laid the intellectual, cultural, and even emotional foundations for the modern African American movement.