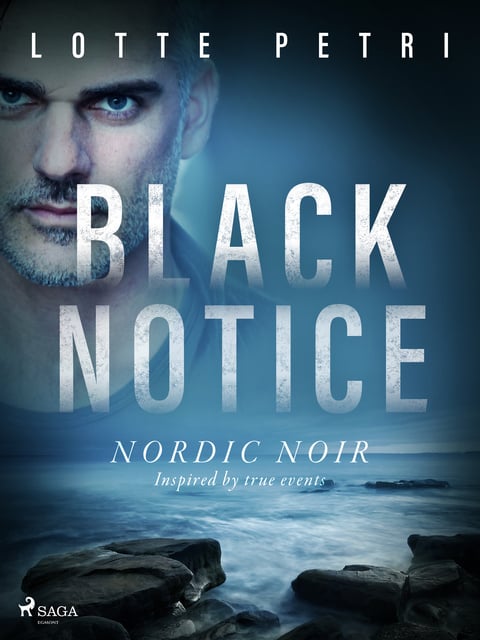 Elegant, trumpet-like lilies, she thought. But there was something off. Something not right. It was the colour. It was strange, sort of pale and flesh-coloured...

In a sleepy seaside town outside Copenhagen, a strange light at the bottom of the harbour has the police call in a military diver with a speciality in wet crime scenes. Deep down in the dark water sits a car, with the dead body of a young woman in the driver’s seat. The dead woman seems to have been the victim of a sadistic surgery.

On some jagged cliffs off of a rural town in the south of Norway, a dog walker finds a partly skeletal corpse wearing a wetsuit. In their search for the identity of the victim, local police send out a black notice through Interpol, and before long another dead girl in a similar wetsuit is found all the way down in Holland.

But when a woman bearing a scar similar to the others is found lifeless and icy cold in a forest lake, she could be the most important witness for the police — if only they are able to bring her back from the dead.

Partly based on actual events, Black Notice is a thrilling Scandi Noir following the international hunt for a ruthless serial killer. Perfect for fans of Jo Nesbo, Samuel Bjork and Cara Hunter.

Lotte Petri is a Danish crime fiction author. In 2009, her first book was nominated for Danske Bank’s Newcomer of the Year Award. Her Selma Eliassen series was lauded by critics, and in 2017, the first book in the series starring bone expert Josefine Jespersen, "The Devil’s Work", was released. 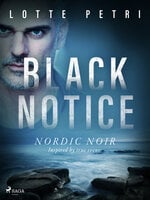