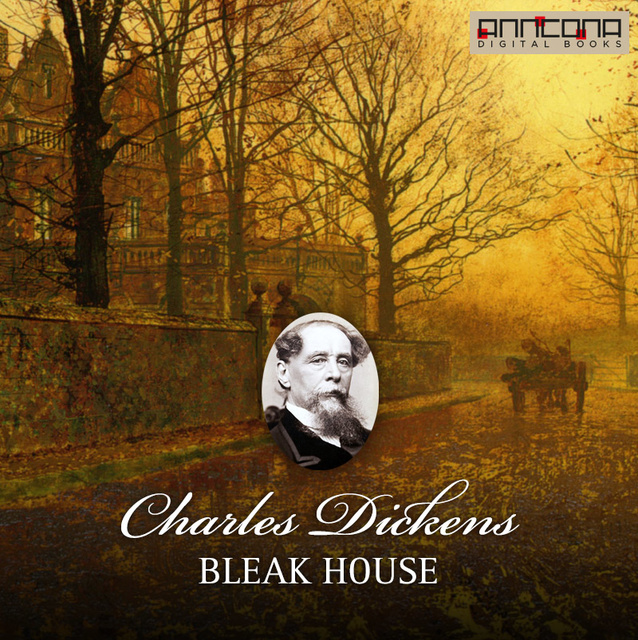 Bleak House is a novel by Charles Dickens, published in 20 monthly instalments between March 1852 and September 1853. It is held to be one of Dickens's finest novels, containing one of the most vast, complex and engaging arrays of minor characters and sub plots in his entire canon. The story is told partly by the novel's heroine, Esther Summerson, and partly by a mostly omniscient narrator. Memorable characters include the menacing lawyer Tulkinghorn, the friendly but depressive John Jarndyce, and the childish and disingenuous Harold Skimpole, as well as the likeable but imprudent Richard Carstone.

At the novel's core is long running litigation in England's Court of Chancery, Jarndyce v Jarndyce, which has far reaching consequences for all involved. This case revolves around a testator who apparently made several wills. The litigation, which already has taken many years and consumed between £60,000 and £70,000 in court costs, is emblematic of the failure of Chancery. Dickens's assault on the flaws of the British judicial system is based in part on his own experiences as a law clerk, and in part on his experiences as a Chancery litigant seeking to enforce copyright on his earlier books. His harsh characterisation of the slow, arcane Chancery law process gave memorable form to pre existing widespread frustration with the system. 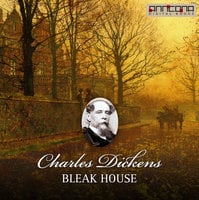