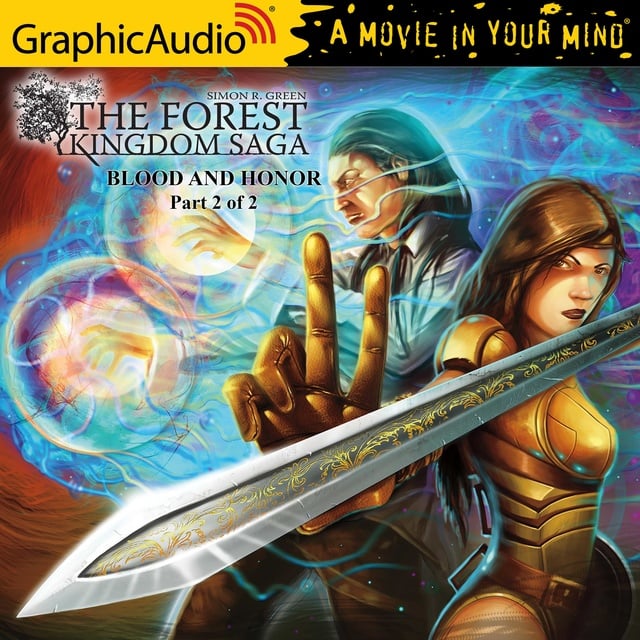 Blood and Honor (2 of 2) [Dramatized Adaptation]

Blood and Honor (2 of 2) [Dramatized Adaptation]

King Malcom of the kingdom of Redhart is dead. The kingdom has been overrun by the forces of the Unreal. Statues live, corpses walk and nothing is as it seems. One of Malcom's three sons may assume the throne, but two will have to die. Jordan, the great actor, is hired to impersonate Prince Viktor, who is ill, but can't be seen in public as weak. Jordan's skills are great, but there is much he doesn't know about the prince and his ignorance could kill him if he doesn't acquire allies and learn the truth about life at Castle Midnight.

He has to trust an insider and the castle Steward, Catriona Taggert, is his best hope for saving the kingdom from falling into the Unreal nightmare forever. 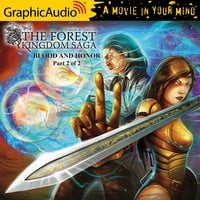