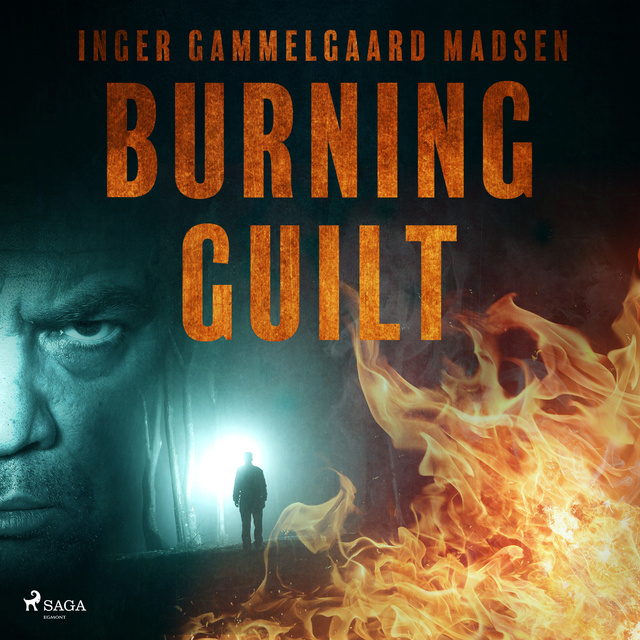 Johan Boje, a police assistant for Mid- and Western Jutland dies after being hit by a speeding car outside his home one late night in March. His boss, Alex Borg, is one of the firsts to arrive at the scene of the crime. It quickly dawns on him that this is not a simple case of hit-and-run, but rather a very brutal murder. Boje's nine-year-old son claims he saw the car, and that it was a police officer behind the wheel. Is it the just the traumatized boy's imagination playing tricks? A gas station's surveillance camera confirms the son's story – someone in a police uniform was driving the car that fatal night.

Rolando Benito, an investigator at the Police Complaints Authority, is put on the case. Which one of Johan Boje's colleagues had a motive to go to such extremes? Rolando Benito teams up with Anne Larsen, a journalist for TV2 East Jutland. They follow the tracks back to a fire, that had major consequences for a local family.

Maybe the fire was not an accident? It seems to Anne and Rolando that the motive might be quite different than they had first expected. The hunt is now on to find the perpetrator before he strikes again. 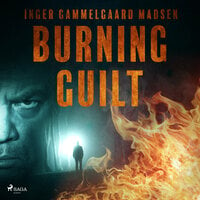