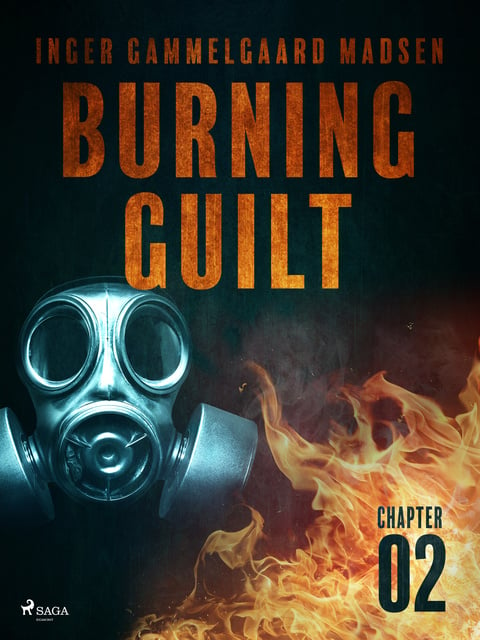 Liv Løkke works at Netto in Paderup, as a checkout girl. She hates the town, herself, her job, and her trivial life; and she barely has to look at the shoppers to know who they are. She knows most people in the neighborhood and their shopping habits. But one day, she has to look at a costumer who buys an item that reminds her of her past, and the fateful day when she saved her brother from the burning house, after a gas explosion killed her mother. It is him...her mother’s lover. He claims to have proof that her mother’s death was not an accident. 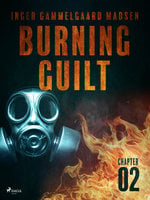