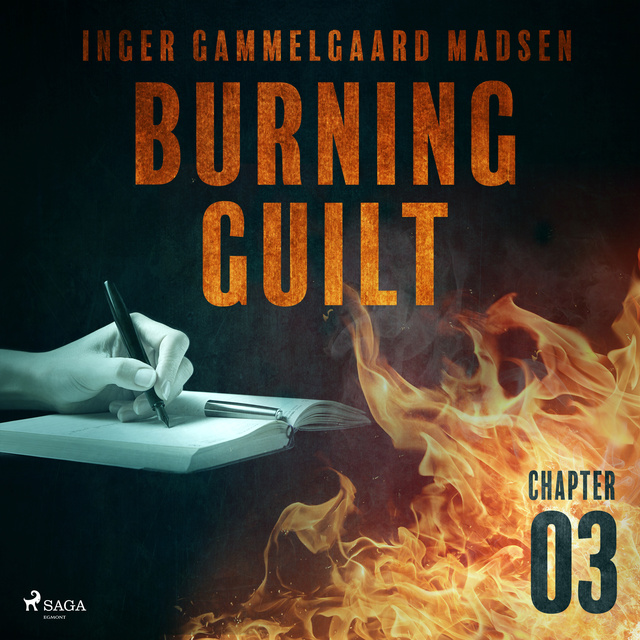 Anne Larsen, journalist with TV2 East Jutland, is covering the case of the officer from Silkeborg who was seemingly hit and killed by a colleague in front of his home. Her interest is seriously piqued by a fire accident that he was secretly investigating. She starts looking at it closer. Why was Johan Boje so interested in that case? Why could he not accept that it was just an accidental gas leak? 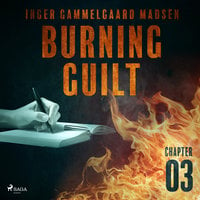