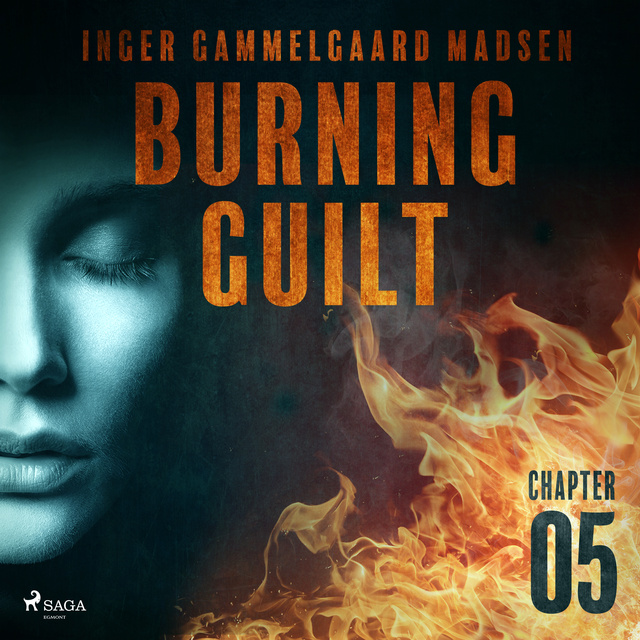 Liv Løkke has nightmares, after the fire and her past were brought back to her present. She is contacted by Anne Larsen. The journalist has visited her brother, and she is so curious about what she wanted from him, that she reluctantly agrees to meet her at a café in Randers. But the journalist’s claims make her so furious; she leaves the café in a rage. When she sees a newspaper poster that says Johan Boje’s son saw the murderer, she goes to Johan Boje’s house and meets the son in front of his father’s memorial. 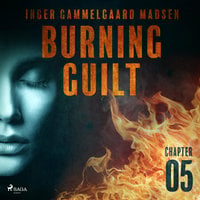