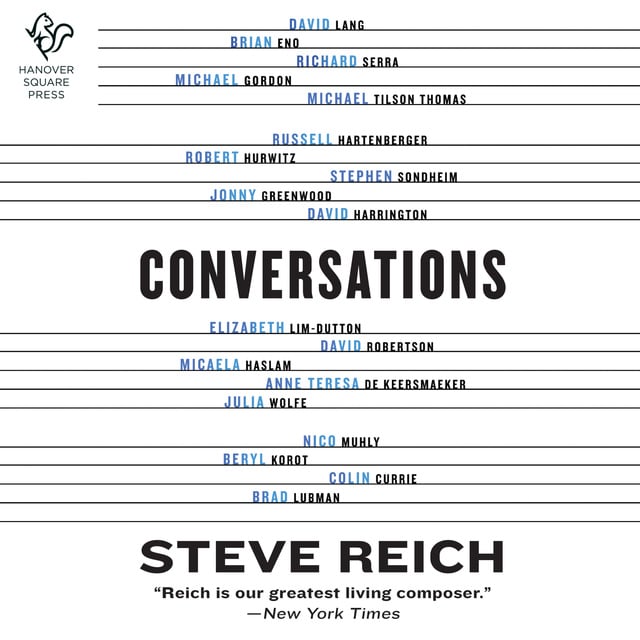 A surprising, enlightening series of conversations that shed new light on the music and career of “our greatest living composer” (New York Times)

Steve Reich is a living legend in the world of contemporary classical music. As a leader of the minimalist movement in the 1960s, his works have become central to the musical landscape worldwide, influencing generations of younger musicians, choreographers and visual artists. He has explored non-Western music and American vernacular music from jazz to rock, as well as groundbreaking music and video pieces. He toured the world with his own ensemble and his compositions are performed internationally by major orchestras and ensembles.

Now Reich sits down with past collaborators, fellow composers and musicians as well as visual artists influenced by his work to reflect on his prolific career as a composer as well as the music that inspired him and that has been inspired by him, including: 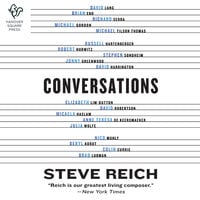