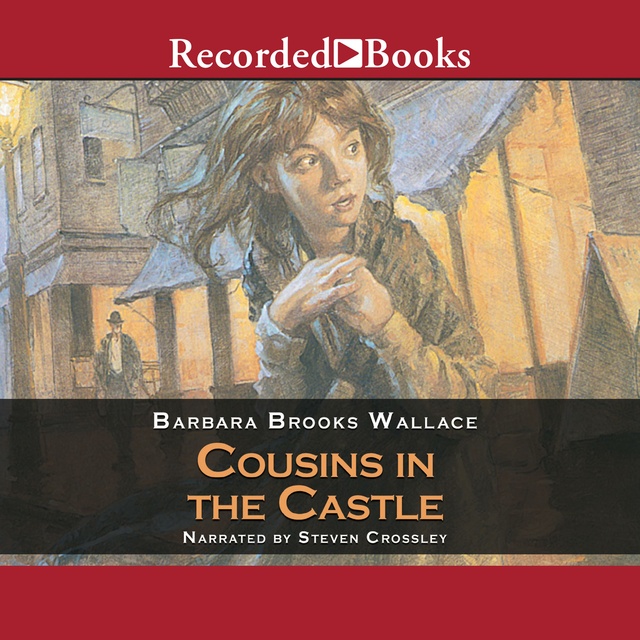 Cousins in the Castle

Cousins in the Castle

Eleven-year-old Amelia Fairwick is eagerly waiting for her widowed father to return from his business trip. But a letter arrives with shattering news - Papa has been lost in a terrible hotel fire. Now Amelia must leave her London home to live in America with a relative she has never met. Amelia thinks things can't get much worse when stern Cousin Charlotte travels with her on the voyage across the Atlantic. Amelia must stay alone in the cabin, talking to no one. But the day the ship arrives in New York City is worst of all. As Amelia waits on the pier for her trunk, Cousin Charlotte disappears! Edgar Award-winning author Barbara Brooks Wallace creates thrilling mysteries filled with authentic historical details. In Cousins in the Castle, she tells the suspenseful tale of a youngster plucked from a pampered existence and plunged into a dangerous world where villains plot beneath flickering gaslights. Steven Crossley's dramatic performance transports you from genteel Victorian London to the seamy slums of New York City. 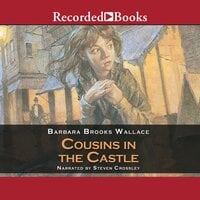